Electronic commerce or E-Commerce is all buying and selling activities carried out through electronic media. Although the ingredients include television and telephones, e-commerce is now more prevalent over the internet.

Because of this understanding, there is a misconception about E-Commerce and the marketplace. The term E Commerce is used to describe all transactions that use electronic media. While the Marketplace itself is one of the E-Commerce models, where it functions as an intermediary between sellers and buyers. Sellers who trade on the marketplace only need to serve purchases. All other activities such as website management are taken care of by the platform. Sites like Shopee and Lazada are two examples of marketplaces.

Has the question about what is e-commerce been answered? If so, let's move on to the next discussion, namely the types of E-Commerce

The type in which a company sells a product or service to another company. In this E-Commerce model, buyers usually order goods in large quantities. An example is a company that purchases office supplies from a manufacturer.

In this type of E-Commerce, a company sells products or services to consumers. In general, customers in B2C e-commerce only retail. If you have ever purchased from an online store, this activity is included in this category.

Have you ever sold used items to other people who need them via the internet? These activities are included in this type of E-Commerce. In other words, C2C is an online transaction between two individuals.

Contrary to B2C, C2B E-Commerce is a scenario where someone sells a product or service to a company. A graphic designer, for example, offers and sells his logo to a food business.

• Business to the public administration (B2A)

This e-commerce model is similar to B2B, but the perpetrators are businesses and government agencies. An example of B2A is a website creation service for an online administration system.

This type of E-Commerce runs like C2B. However, transactions are carried out by individuals and government agencies. E-commerce with the C2A model is rarely found in Indonesia. The types of transactions that occur are usually in the form of services.

Previously it was mentioned that there are six groups of e-commerce. Below you will see some examples for each type. However, examples of e-commerce customer to public administration are not shown on this list because there is rarely a website or marketplace that connects freelance workers with government agencies.

3. Mbiz - same as Ralali, but also provides services such as housekeeping and wall repair

1. OLX - sells a variety of products, from personal use to vehicles and household equipment

3. Kaskus - is an open forum, but it is often used by users to market used goods

1. Freelancers - websites where freelance workers offer skills to businesses that need them

3. iStock - a site for businesses that require photos, videos, and digital illustrations for commercial use

2. Accela - helps the government carry out public administration with the concept of software as a service

The development of Ecommerce in Indonesia

The ecommerce industry is growing very rapidly in Indonesia recently. In fact, our country is in the top 10 of the fastest growing ecommerce countries in the world.

In 2018 alone, e-commerce in Indonesia had a growth of 78%. Of this growth rate, 17.7% of them were purchases of airplane tickets and hotel bookings. In addition, purchases of clothing and footwear contributed 11.9% - while 10% came from cosmetics and health products. 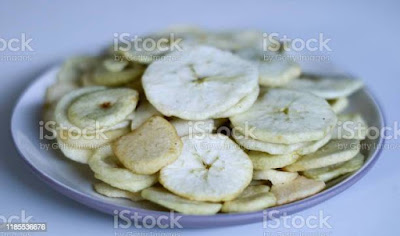 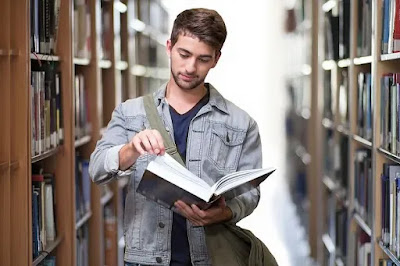 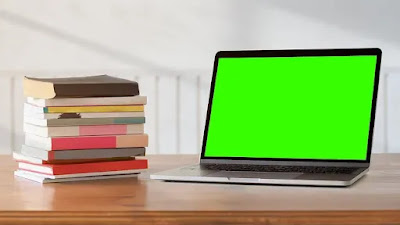 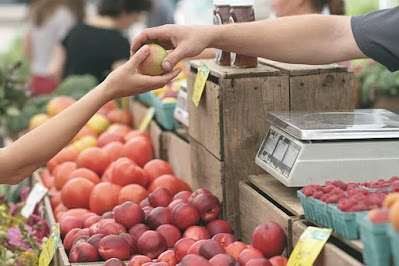 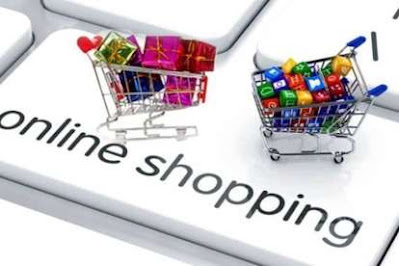